Get ahead of other clubs.
Learn how to maximise your efforts in all area of club management.

Creating a Positive Culture to Motivate Your Executive 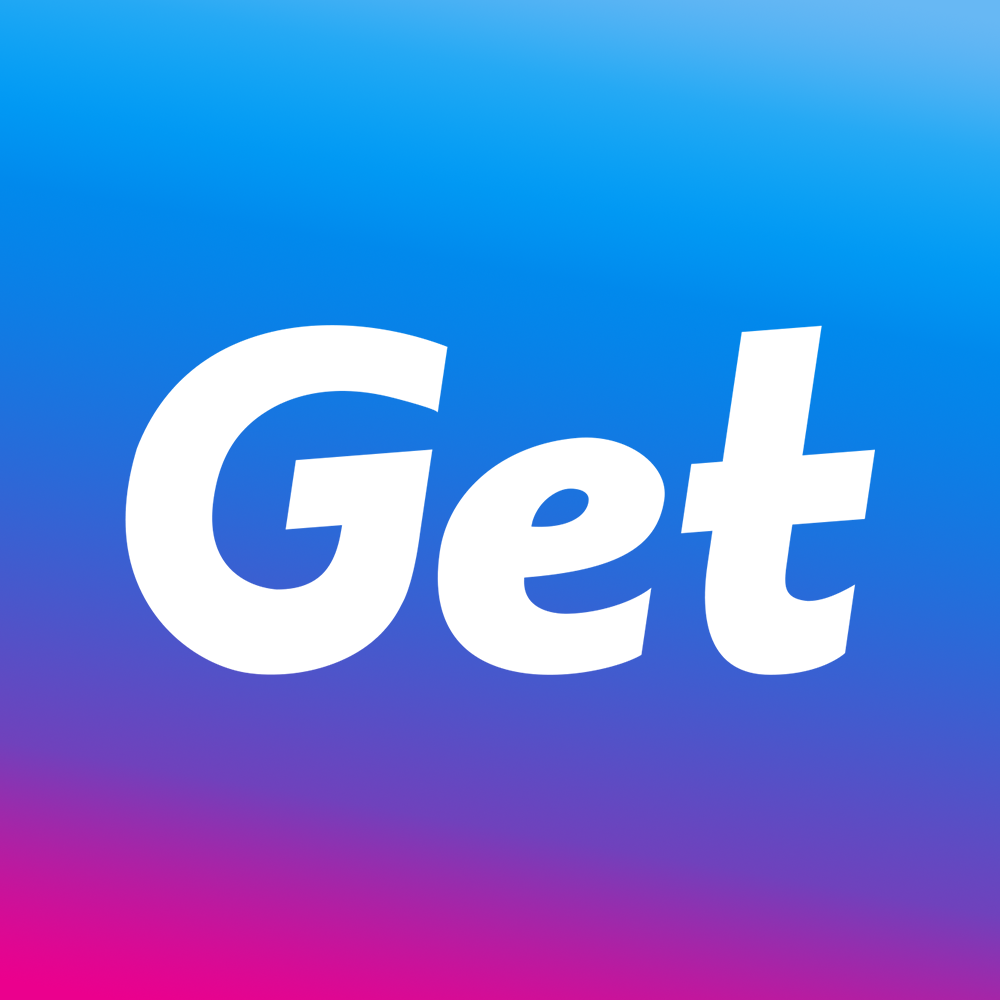 Whether you’re new to the world of clubs and societies or have been on an executive team for a while, everyone knows the importance of having a positive culture among your team. It’s similar to a workplace – everyone wants to enjoy work as it motivates them to perform better and encourages them to stay in the job for longer. Same goes for clubs and societies - everyone on an executive wants to enjoy their time as an exec member, and it’s important for members to feel motivated to complete tasks.

So how do we ensure this among our own executive team? While clubs and society President’s are usually the key facilitator in manifesting and encouraging positive culture in your club as well as ensuring everyone is motivated, it’s equally important for other executive members to take part in creating and maintaining this culture.

We’ve put together 5 ways you can create a positive culture among your team.

Check in with your exec

When you’re caught up in the hustle and bustle of planning events and life gets busy, it can be easy to only focus on the inputs and outputs of your other executive. While it’s important to keep each other accountable for workloads and ensure deadlines get met, it’s just as important to check in with your exec to see how they’re going. This is particularly important when your exec might not be meeting regularly face to face, and especially in times of uncertainty and concern like we’re facing now. Checking in on how your fellow exec members are finding their uni classes, how they’re enjoying work and how their personal lives are tracking is incredibly important. This also helps build rapport and means you get to know your teammates better.

Checking in with your exec is also important if some exec members are struggling to meet deadlines and complete tasks. Take the time to check in with them and see how they’re going – much like the situation we’re all in right now, there can easily be something else going on behind the scenes. In these situations, it’s important to band together and help each other out. After all, your executive is a team. If your team feels cared about and valued, they’ll be more motivated to contribute and complete their role to the best of their ability.

Balancing the professional and personal relationship

One of the biggest challenges can be finding the balance between having a professional relationship with your exec and having a personal relationship with your exec. It’s common for people to be friends with other members before joining an executive team. It’s also quite common for exec members to become close friends as the year goes on. After all, you all have similar interests and are consistently working towards common goals. However, this can become a challenge when that line becomes blurred. For example, if you’re the Events/Social leader in your team, you may have officers who help you organise these events. If you ask their help on something and, for whatever reason, they don’t deliver, you don’t want to feel uncomfortable following that up in a professional setting just because your personal friendship has progressed. It’s important to keep all of this in mind and one of the best ways can be to have an open conversation with your executive about this as early as possible.

This doesn’t mean that having a personal relationship with your executive members is a bad thing! One of the main reasons a lot of people join the executive committee of a club is to meet new people and make friends. This is a huge motivation for members and if everyone in your team is getting along, they’ll be more motivated to complete tasks to the best of their ability and not let other exec members down.

Have clear expectations from the beginning

One of the best ways to facilitate a positive culture is to have clear expectations and goals from the beginning. This extends to all executive’s voicing not only what ideas they have for the club and what goals they want to achieve during the year, but also what they hope to get out of the experience and where they want to be at the end. Having this conversation allows each member of the team to be heard and express their thoughts and ideas, making each member feel valued and providing them with a sense of community. Outlining these expectations also helps facilitate positive culture as it makes sure everyone’s on the same page and ensures everyone knows where each other stands. It also helps exec members stay motivated as they know what goals they’re working towards. In turn, this helps avoid any conflicts and helps things run smoothly.

Consider having a Welfare Officer

This may be in place for many societies, but if your executive doesn’t have a welfare officer, it may be something to consider to help facilitate a positive culture. The role of a Welfare Officer varies from club to club, but it’s essentially nominating someone in your executive to ensure the welfare of not only the rest of the exec, but your members, too. This doesn’t just mean they’re your go-to at events if something goes wrong, but also includes being the executive’s point of contact if there are any disagreements or conflicts within the team. When it comes to creating positive culture, having someone appointed as a welfare officer can be a great way to make sure everyone feels at ease knowing that there’s an unbiased person there to mediate any situations that may arise, just in case. If you don’t want to start an entire new position for this role, you could consider adding it to the responsibilities of an already existing title.

This might sound obvious, but it’s important that among all the seriousness that comes with being on an exec like signing contracts, pleasing sponsors and running events, you also still have fun along the way. Facilitating a fun team environment is one of the best ways to motivate your exec - like anything, if something is fun and enjoyable to be a part of, people will enjoy their roles and look forward to completing tasks. It’s also important to not take things too seriously sometimes. At the end of the day, you’re all volunteers and all members of an executive for the experience, so don’t forget that.

6 Steps for a Seamless Transition Into New Leadership Roles

5 Ways You Can Continue to Engage Your Members Without Events

Cracking the Code to Securing Sponsorships and Partnerships

Uni Clubs, But Make Them Virtual

Reviewing and Planning for Events for Club Execs

By entering your email, you agree to subscribe to this blog and receive email updates when new content becomes available.  You may opt-out of future Get emails at any  time using the unsubscribe link within the email.  Read our Privacy Policy here.